Sony smartphones, unlocked cellular phones, new cellphones, cellphone accessories, wireless products and parts. Sony Ericsson has just introduced its newest mobile phone known as Sony Ericsson Vivaz Unlocked and also known as Sony Ericsson Kurara. The Sony Ericsson Vivaz is going run on Symbian operating system Series 60 and will be powered by powerful 720 PowerVR SGX graphics processor. This smart phone will come up with a 3.2 inches wide display of 640 x 360 pixels capable of showing up to 16 million colors. The Sony Ericsson Kurara is going to be packed with an 8.1 megapixel camera with auto focus, LED flash 720p HD video recording, and image stabilization and face detection capabilities. In addition there are preloaded applications for social networking sites like Facebook, Youtube and Twitter and not to get bored there is a built-in media player with a 3.5mm audio jack for connecting standard headphones and Stereo FM radio with RDS. The internal memory of this gadget is going to be of 75MB but you will be able to expend it up to 16GB plus this handset is going to come with 8GB memory card in the standard sales package. 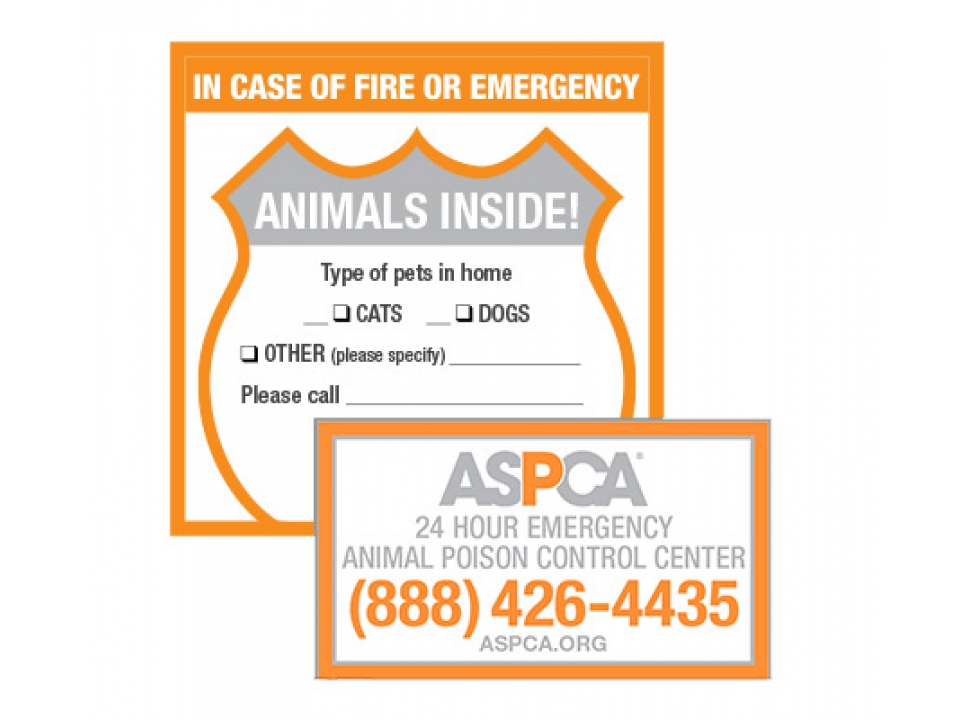